Bitdefender vs Malwarebytes: Which One Is Better?

The problem with choosing an antivirus service or other security products is you don’t know how well they perform as anti-virus software, what their prices are, or what features they include without first testing them out. Some people don’t even use antivirus software because they’d rather not pay for a subscription.

But I urge you to use antivirus software. Failing to secure your system with antivirus is just asking for trouble, and if you’ve ever had a virus, ransomware, or another type of malicious program invade your computer, you know just how destructive they can be if you don’t scan it on time.

The best thing to do is to purchase a full-fledged version of a leading antivirus service or software. But if you don’t want to pay, at the very least, I urge you to use a free version for some antivirus protection.

Today we’re going to take a look at Bitdefender antivirus and compare them to Malwarebytes software with all the pros and cons so you can make an educated decision before making a purchase. The first thing we’re going to look at is their respective pricing models. 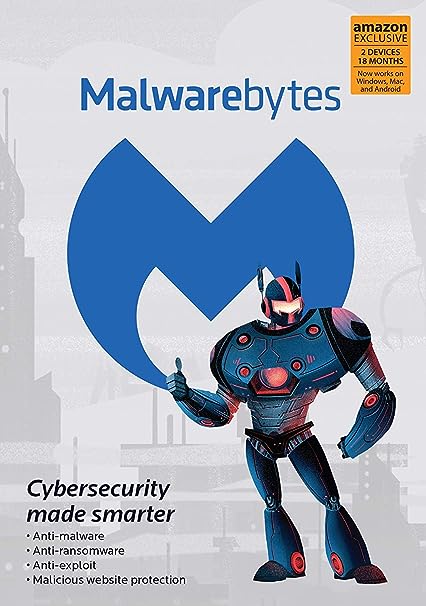 Check Price
Learn More
We earn a commission if you click this link and make a purchase at no additional cost to you.
Bitdefender Antivirus Plus 2021
$20.99 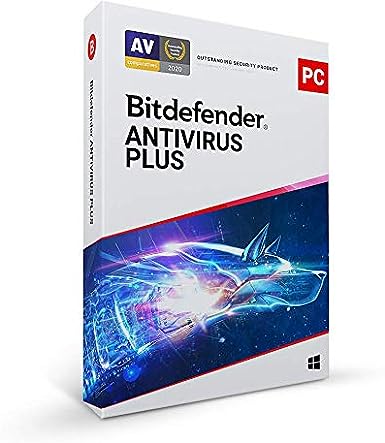 The Main Differences Between Malwarebytes vs Bitdefender

The main differences between Malwarebytes vs Bitdefender are: 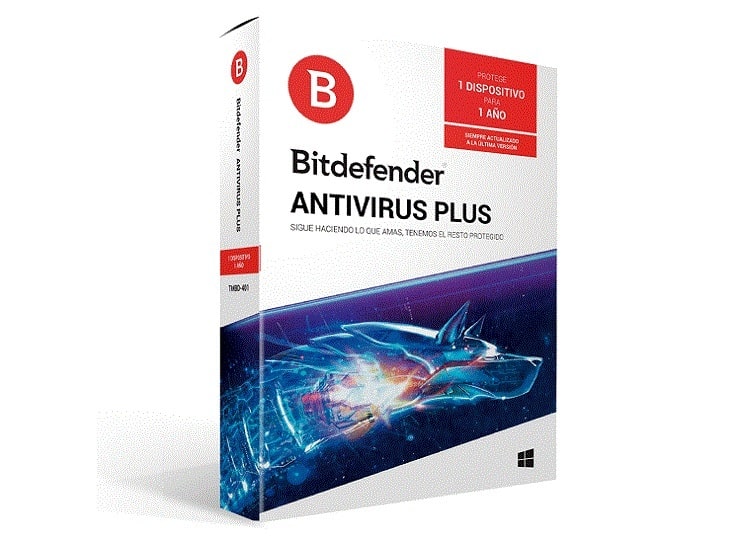 If you like free software, then you’re in luck – both Bitdefender and Malwarebytes offer free versions of their antivirus and anti malware software with all the security you need. Bitdefender antivirus offers a free service that can be used indefinitely as well as a 30-day free trial of their Antivirus Plus application. Currently, they offer the 2016 version, but the 2017 anti-virus software version is going to be released soon. In fact, it’s progressed to the beta testing stage.

In my opinion, Bitdefender antivirus has a rather complex pricing model that depends on the number of devices you wish to secure and how long of a subscription you want (between 1 and 3 years). The following outlines their pricing model:

As far as antivirus software pricing is concerned, Bitdefender antivirus is a little on the high side. There are cheaper security products alternatives (even free alternatives), but they justify a higher price with cutting-edge features and the latest virus scan definitions.

Malwarebytes security software does have a free version as well. The Malwarebytes Pro paid version does have a 14-day free trial, and the following outlines its cost structure: 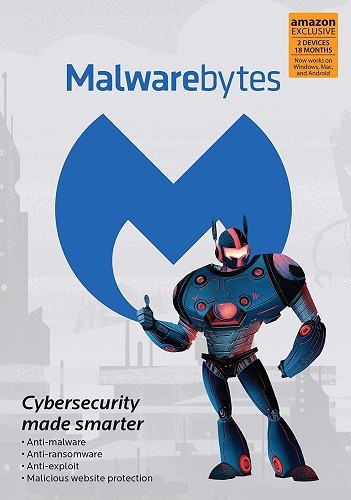 As you can see, Malware bytes is nominally cheaper, usually between $5 and $10 dollars less for the same number of devices and length of subscription as Bitdefender. In all reality, they’re really very close on pricing, so I doubt a few extra dollars would sway a user one way or the other.

First off, it should be noted that neither product supports a wide range of operating systems. These antivirus protection products were specifically designed for the Windows operating system, and support Windows 7 and later versions. And like every other antivirus program, they both claim that they have the smallest impact on system performance.

It seems that Bitdefender antivirus has a lot more features than Malwarebytes though.

Malwarebytes has a few main features as follows:

The first feature is pretty straightforward. Malwarebytes can identify, quarantine, and destroy a whole host of threats such as malware, ransomware attacks, viruses, Trojans, adware, PUPs, keyloggers, and other similar attacks. And by using advanced virus signature identification, heuristics, and behavior analysis, Malwarebytes can prevent future attacks from breaking into your system.

Their real-time protection can identify malicious background processes and strange files to quarantine them before they can do any damage.

Next, they use a constantly updated list of known malicious URLs to stop you from visiting a bad site. This will prevent phishing, bad domains, and scripting attacks. This feature can even prevent you from entering private payment card details into a fake site, which stops the attacker from stealing your credit card number.

In addition, Malwarebytes includes a HyperScan mode that only looks for active threats. This further decreases the number of system resources the scan consumes, so you can go about your business without experiencing any negative performance impact. Last but not least, the developers coded Malwarebytes to be invisible to viruses, so a virus can’t disable or break the anti-virus application.

The following details the features that Bitdefender offers that are lacking in Malwarebytes:

First off, Bitdefender has privacy tools designed to stop ad tracking software and other attempts made by online entities to track your online activities. In addition, they include security for social media, helping to weed out bad links before you click on them. But two of the extra features I really like is the password database and the file shredder.

The password database uses a master password to encrypt all of your stored passwords. Even if a hacker got their hands on the database file, there’s no way they could get into it without the master password since it’s encrypted with AES-256.

Furthermore, the file shredder will eradicate data by writing over the space on the hard drive where it was stored multiple times with 1’s and 0’s. After putting a file through the shredder, you can rest assured that it can’t be recovered (which is great if you’re selling or throwing away an old PC).

Last but not least, they include a rescue mode feature. If you have been victimized by ransomware or your PC can’t boot due to a virus, the rescue feature will help clean your system.

GravityZone is a solution by Bitdefender designed to provide full visibility for companies and prevent the loss of sensitive information in case of virtual theft.

Yes. Both Bitdefender and Malwarebytes are one of the best anti malware solutions on the market today. Bitdefender Total Security works to provide its users ransomware protection, malware protection, viruses, trojans, worms, spyware, and just provides with great internet security as the name suggests.

Yes. The Bitdefender Antivirus Free version provides solid security for your system. In different tests, it shows that Bitdefender removes and blocks malware up to 80%. When combined with Windows Defender, these two may be enough for the average user.

In my opinion, there’s no comparison between these two antivirus products. Because they are very similarly priced (Malwarebytes is a tad cheaper), I’m more interested in the features. And Bitdefender is much more feature-rich. So I’d have to recommend Bitdefender over Malwarebytes.

Yet again, I must point out that I don’t think Malwarebytes is in any way a bad product. The fact remains that Malwarebytes is highly sophisticated and great tool for eradicating malicious programs. I just think that if you’re going to pay for an antivirus solution, you might as well choose Bitdefender since it gives you more bang for your buck.

On a final note, remember that both providers offer free versions of their product. If you don’t already have antivirus software running on your PC, please download one of the free versions so you have some defenses against viruses. If you don’t, you will regret it later.