Bottom Line Up Front: From my perspective, the answer is pretty clear. I would choose Webroot over Malwarebytes Anti-Malware Solution for many reasons, but there are two main categories in which Webroot beat Malwarebytes: superior features and a cheaper price. Together, these two qualities produce a greater value. 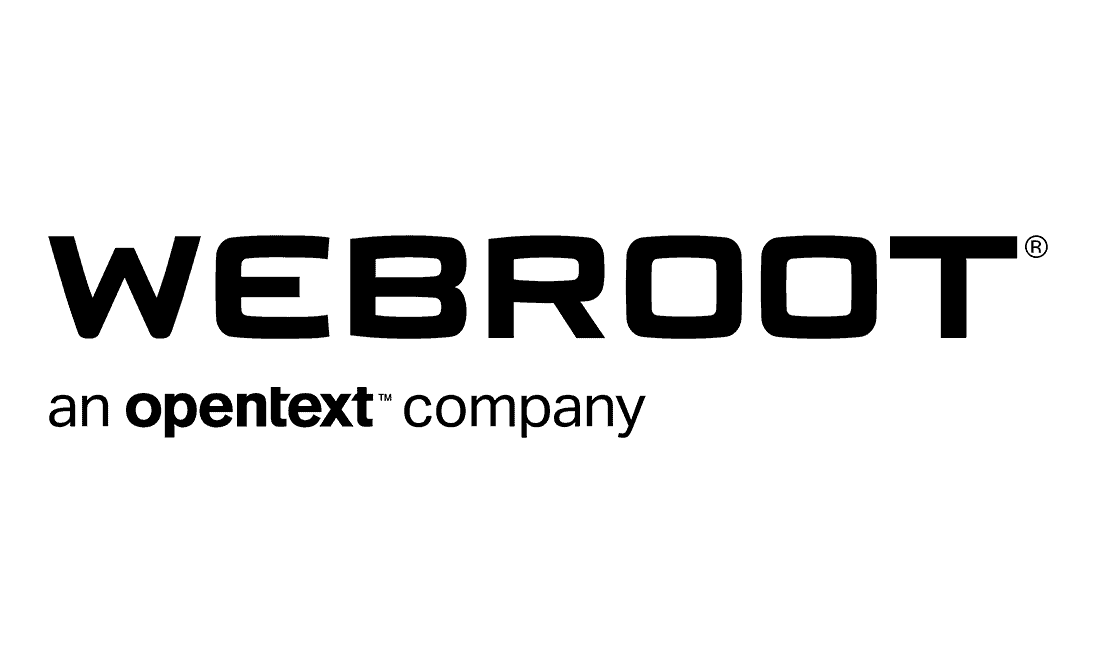 Main Differences Between Malwarebytes vs Webroot

The main differences between Malwarebytes vs Webroot are: Overall, I think Malwarebytes also does a good job of covering its bases to provide complete security. However, I think Webroot has more features to offer.

Nevertheless, both providers offer 14-day free trials. Malwarebytes’ software takes a slightly different approach, and many of the features, with exception to virus identification and scanning, deactivate after the 14 day period. 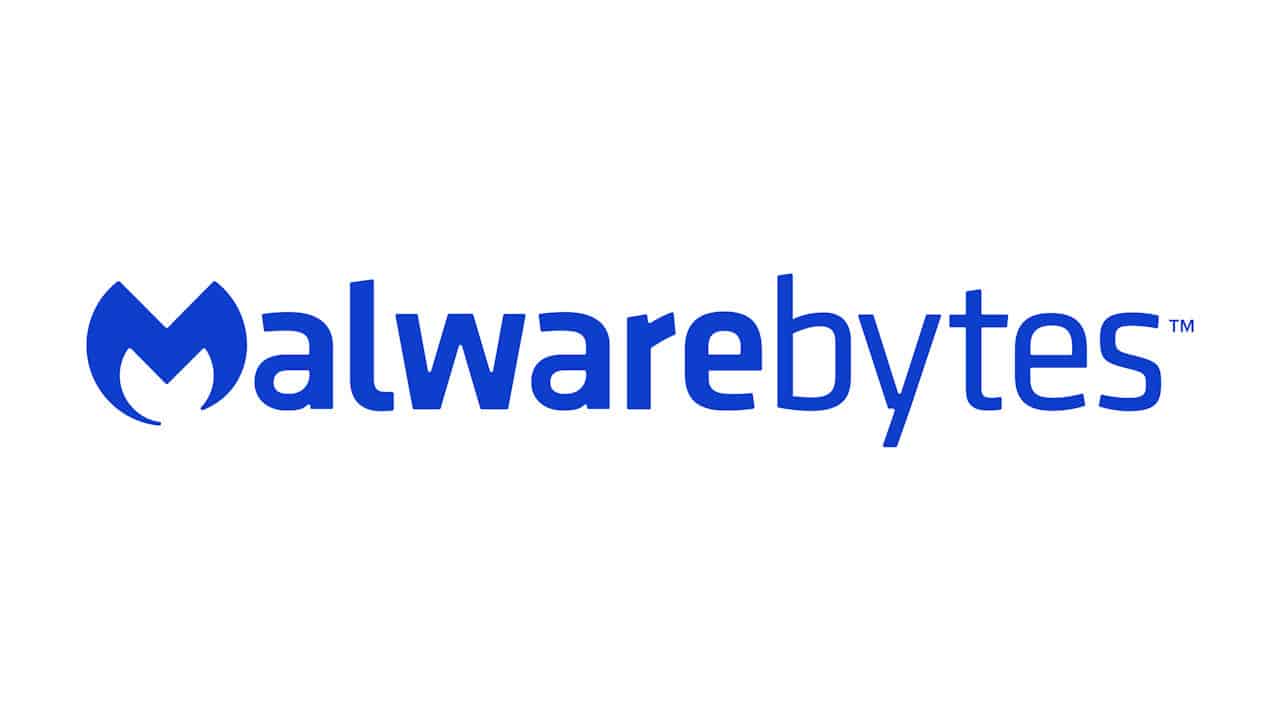 Malwarebytes protects your home devices and your business endpoints against malware, ransomware, malicious websites, and other advanced online threats.

Check Prices
We earn a commission if you click this link and make a purchase at no additional cost to you. I just switched from Malwarebytes to Webroot. I had two or three instances over as many years that Malwarebytes began blocking pages that I knew were OK, i.e., CNN, NBC-News, etc.

I had to uninstall the program and reinstall it. After the third time, I decided to go with Webroot, which was recommended by a tech at Best Buy.