CyberGhost vs NordVPN: Which VPN is Better?

Ensuring your privacy when online and securing your data, has become critically important in recent years. This is why VPN usage has soared and it is now estimated that 1 in 4 people are using a VPN when accessing the internet. There are several reasons for this including:

This is why I am going to review two well-known VPNs – CyberGhost vs NordVPN so you can decide which option is better for your needs.

Main Differences Between CyberGhost vs NordVPN

The main differences between CyberGhost vs NordVPN are:

We’ve compared the features of NordVPN to other VPNs before but this time we’re going to see how it ranks against CyberGhost. There are several main features that you should look out for with any VPN.

This is one of the most important things to consider with a VPN because some can throttle your connection speed. If you normally get 100mb/s internet you may only get 20mb/s depending on what server and VPN you are using.

Much of this can be trial and error and you also need to factor in things such as distance from your location and server load which is usually viewed as a percentage on the VPN server list.

One of the main reasons for using a VPN is to enhance your online security. How do the two VPNs match up?

CyberGhost has AES-256 encryption and uses OpenVPN. They utilize:

NordVPN also uses AES-256 encryption and this is done via OpenVPN. They use the following protocols:

NordVPN also has a kill switch and protection against DNS leaks and they provide an extra layer of security through their obfuscated servers. There is an ad-blocking feature as well as other advanced security features.

The majority of VPNs don’t keep logs on their user activity. This is a crucial part of why they are so secure and help to maintain your anonymity online. Neither NordVPN or CyberGhost keep logs and have a strict Zero Logging policy.

Both VPNs are compatible with various different devices.

The availability of servers is often what separates an amazing VPN from a good one. Depending on what you are using the VPN for, you’ll need a variety of server locations to get the most functionality.

Both of these VPNs have an impressive amount of servers available in a wide number of different countries.

The layout of CyberGhost – which I’m going to look into in more detail below – also makes it easy to see the distance, server load, and how much bandwidth is being used. The higher the load percentage then the slower the connection it is likely to be.

One thing that NordVPN does very well is its number of specialty servers for different things such as p2p for torrenting, Onion-over-VPN which provides an additional layer of security and obfuscated servers which can get past network firewalls. 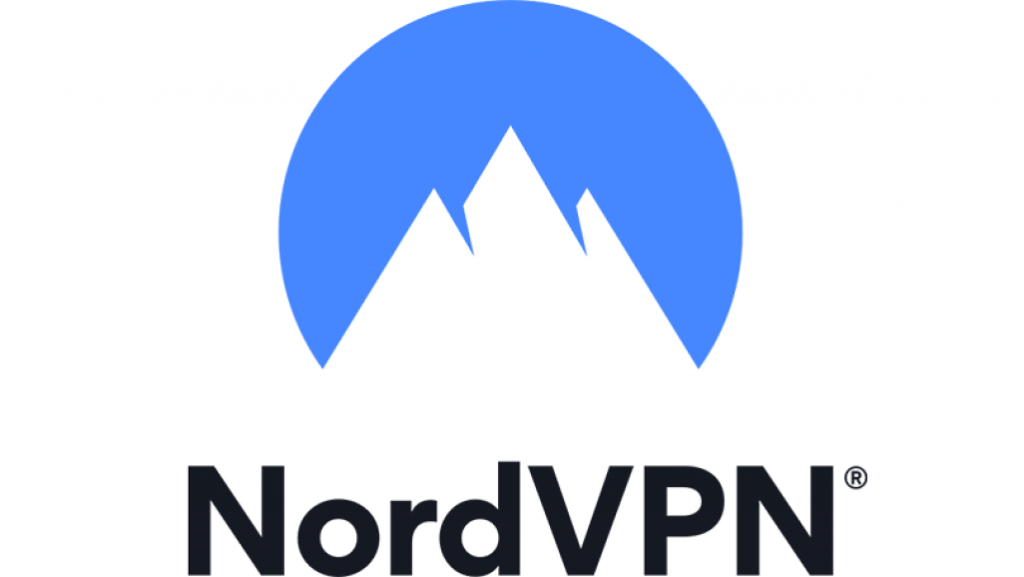 While there are free VPNs on the market, the best and most secure experience is using a paid version.

VPNs often take cryptocurrency payment if you really want to secure your anonymity too which is worth bearing in mind as both CyberGhost and NordVPN accept cryptocurrencies such as Bitcoin.

Both of these VPNs offer free Chrome and Firefox extensions. They don’t have anywhere near the same functionality or security as the paid product but they can allow you to access geo-restricted websites such as social media and some streaming services. 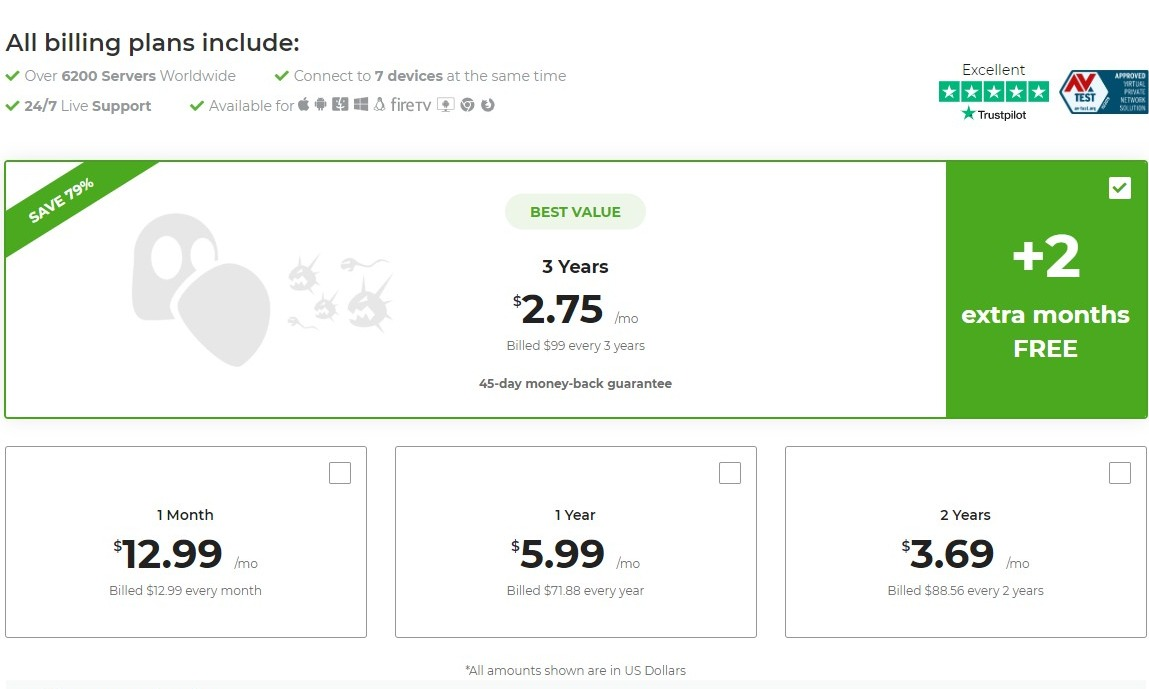 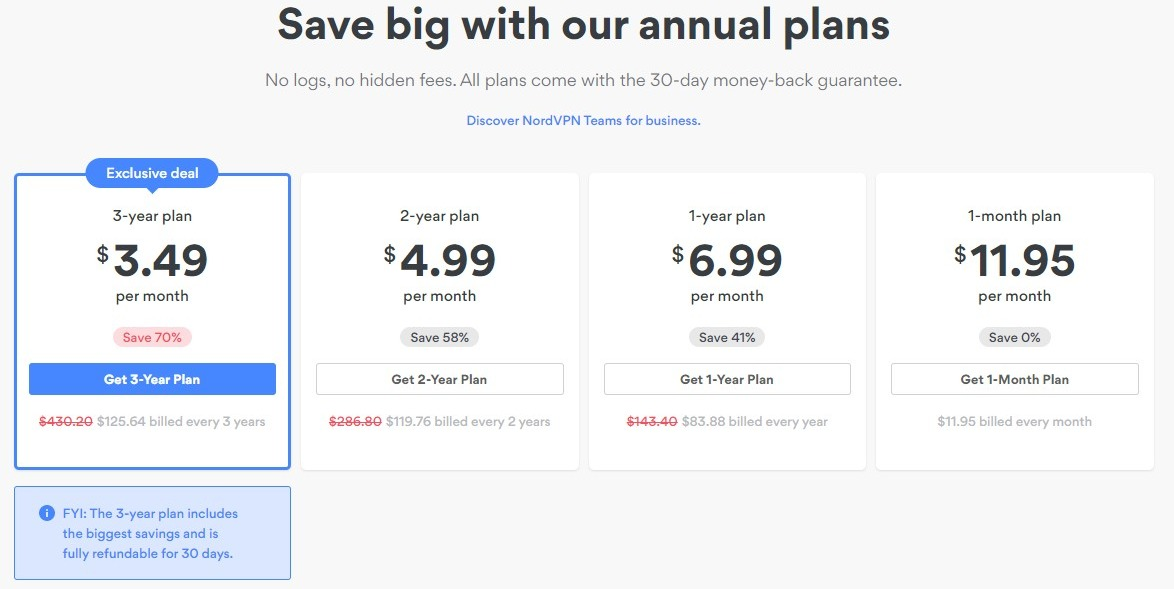 CyberGhost and NordVPNs ease of use

As VPNs are now being utilizedZ\XD  by everyday internet users, there really has been a big emphasis in recent years on ensuring that they are user friendly. The old confusing and ‘techy’ layouts have largely been done away with for mainstream VPN services.

That isn’t to say that every VPN out there is easy to use but the majority are certainly heading that way.

It also has a handy list on the right-hand side which shows you servers for different things such as torrenting and streaming while the settings are easy to find as well.

The settings aren’t difficult to navigate either if you want to visit the more advanced security features that this VPN offers.

What support is available for CyberGhost and NordVPN?

Both of these VPNs provide various support options.

While they are easy enough to use even for people who have very little or no prior experience of operating a VPN, it is still useful to have support available if you need help.

If you are still stuck after this, you can contact them via a 24/7 live chat feature or you can submit a support ticket. Their contact page has a number of emails you can message as well.

How does CyberGhost vs NordVPN rank on market share reports? 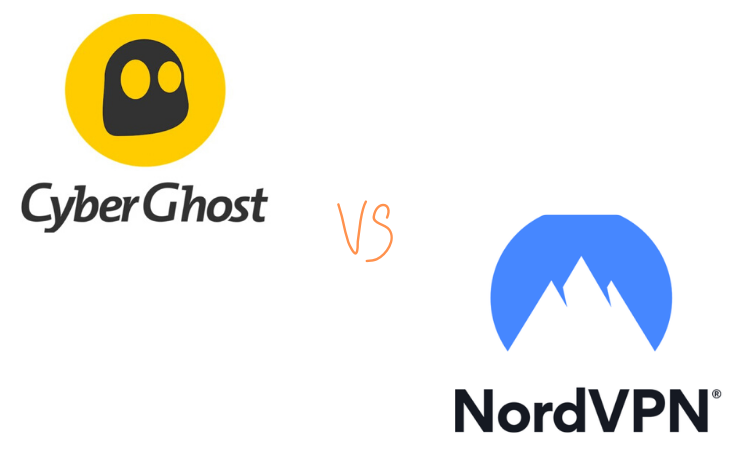 As these VPNs can be used across multiple devices and platforms it isn’t as straightforward to get one overall picture of their market share. That being said, there is some valuable information out there that shows how popular CyberGhost and NordVPN are and how many people are using them.

NordVPN leads the way by the number of internet searches per month as it has almost 1.8 million searches across the world. CyberGhost lags behind at 638,000.

In terms of downloads, we can only see data for the Google Play Store but it has both of these VPNs are over 10 million downloads in total. Finally, website visits show that NordVPN leads the way again with over 68 million in a 6 month period while CyberGhost received just over 14 million hits.

CyberGhost vs NordVPN Pros and Cons

Are there any CyberGhost vs NordVPN Alternatives? 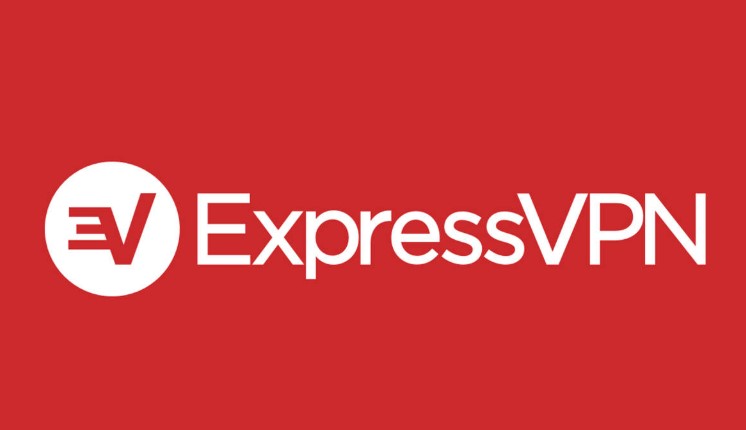 ExpressVPN is a popular and well-known VPN that can act as an alternative to either of these VPNs. ExpressVPN offers servers in 194 locations spread across 90 countries and they are based in the British Virgin Islands so they benefit from being away from the eyes of prying governments. They also provide decent speeds and a good layer of protection when using the internet. It is also possible to use ExpressVPN on many devices such as gaming consoles and Smart TVs.

IPVanish is another big name in the VPN world although perhaps not as big as the likes of NordVPN and ExpressVPN. That being said, this VPN service does offer an affordable way to protect your privacy and it can be used across a range of devices as well. IPVanish offers servers in over 75 locations.

FAQs About CyberGhost vs NordVPN

Are these VPNs free?

You can download a Chrome or Firefox extension for both NordVPN and CyberGhost but it is recommended that you get the paid product for the best security and most features.

Do these VPNs keep logs of your activity?

No. Both CyberGhost and NordVPN are committed to a ‘zero logs’ policy however NordVPN is the only one to pass an independent audit.

Can I use these VPNs on Windows and Mac?

Can I get a free trial?

Both VPNs offer a money-back guarantee so you can trial the VPN and get a refund if you’re unhappy. CyberGhost offers this for 40 days and NordVPN offers this for 30 days.

These VPNs have dedicated streaming servers however it isn’t guaranteed that certain services such as Netflix don’t always allow you to change your location by using a VPN to access geo-restricted content.

Both of these VPN services provide a high level of security so you can protect your data when online.

The main criteria I have judged both NordVPN and CyberGhost against have been the actual security they use, how fast their average connection speeds are, their ‘zero-logging’ policy as well as how many devices it is compatible with and can be used simultaneously.

They have their own pros and cons but overall I think that CyberGhost just edges it.

The fact that NordVPN has had an independent audit into their no-logs policy is a big plus point but there are more advantages to Cyberhost, I think. This includes the fact that they are slightly cheaper, offer more servers and it is compatible with more devices. CyberGhost also has a better money-back guarantee policy and I have found them to have better connection speeds.

If you are looking for a reliable VPN service then it is hard to go wrong with CyberGhost and for me, they (just) come out on top.