Modern technology is moving at a rapid pace and, as a consequence, an increasing number of segments of our lives is being transported into the digital realm.

For instance, you no longer have to leave the comfort of your own home to purchase the stuff you need. It can be delivered right to your doorstep, if it’s a physical object, or even streamed to you live, eliminating the need for physical delivery altogether.

Let’s see how their versions for 2022 fare against one another in our comparison review. 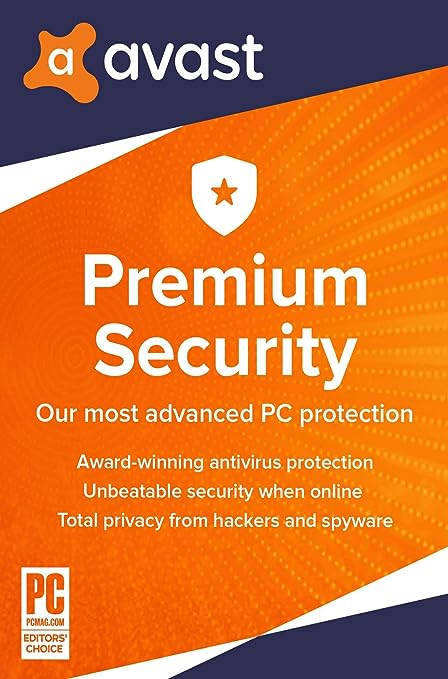 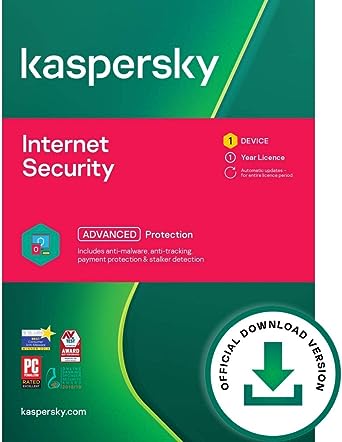 The Main Differences Between Kaspersky vs Avast

The Main Differences Between Kaspersky vs Avast are: As for Avast! (full review here!): We love the banner located at the top of the application, which changes color based on the security status of your PC. Green, as you would expect, means everything is OK, while yellow and red indicate that there are active threats.

One minor annoyance is the fact that you can’t switch between different sections without returning to the Home segment each and every time. Nothing serious, but it gets old after a while. Also, when you run a quick scan, you are not provided with a report in case there were no online threats found.

It is pretty much the same story on startup, with Kaspersky being fast and non-demanding, prolonging the boot up process by a negligible time interval. Needless to say, you won’t even notice it while it’s working in the background.

This is perhaps one area where these two security suites differ the most from one another. Even though Kaspersky’s technical support is still not on the level of its competitors, there are some visible improvements. In fact, the package offers more than one way for the user to obtain support, and while that is useful, it will most likely baffle less experienced users.

On the other hand, access to live support is much more streamlined, with every call being patched through to tech support in the Philippines within minutes. If you are, however, looking for a virus removal service, you will be directed to their support center in Canada, and charged $99, which is extremely expensive, especially considering that some of Kaspersky’s competitors offer the same service for free.

Unfortunately, if tech support is really important to you, Avast! has even bigger problems in store for you. For example, if you are looking to contact support through filing a ticket, everything seems perfectly alright, until they tell you they will get back to you in a few days, which is absolutely unacceptable.

Their live support centers are located in Czech Republic and the US, but their service leaves much to be desired. While you will easily get in touch with them, the extent of their support includes only the most standard issues, such as problems with setup and configuration of the software. In fact, their virus removal fee costs a record-breaking $119. What’s even worse, they will insist that you opt for a yearly package, which costs even more: $179.

To help summarize, here’s a comparison of the key features of both programs:

Does Kaspersky protect against ransomware?

Yes. Kaspersky free decryption tool will help you if you are a victim of ransomware.

Will antivirus software slow down your computer?

Even though having an active antivirus on your PC does have a little effect, it is not that dramatic. Back in the day, people believed that antiviruses may have been responsible for slowing down their PCs for as much as 50%, but, that’s not a reality today.

In fact, some antiviruses offer great tuneup and cleaning services and may even improve your PC’s speed, just don’t get it overstacked with security tools.

Should I replace windows defender with another antivirus?

Windows Defender is a good choice if you don’t have anything at all, but, unlike professional antivirus softwares it can still leave you vulnerable to more advanced forms of malware.

As far as this comparison goes, there is no clear winner, and here is why. Kaspersky Internet Security 2022 is a powerful piece of software containing all the features most users will ever need to protect their computer, their money, and their children online. That goes double for its firewall, which wins extra points for being extremely configurable. There is also an efficient spam filter, Safe Money, parental controls, and remote management.

On the other hand, Avast! Internet Security 2021 does register some false positives, but its market share is around 21.6%, which puts it at the very top, as opposed to Kaspersky’s 3.5%. More users equals more data, and more data means the ability to react to new threats faster. If add to that the integrated VPN, the variety of different scans, and extra features like Sandbox, SafeZone, and Software Updater, you are faced with an impossible choice.

It all boils down to what fits your needs best, and this article holds enough information on both internet security suites, so that you can make an education decision.

Avast Antivirus Review - Is it a Reliable Antivirus Service?