Eset is yet another leading provider in the crowded industry of security and antivirus protection. The company has fought long and hard to establish a reputable brand, but even with hoards of happy users and years of operation, how do we know whether Eset offers the best bang for your buck?

First off, you should know a little bit about the company, which is based out of Bratislava, Slovakia. In decades past, an offshore IT firm would instantaneously raise distrust and red flags, but due to the revelations of Edward Snowden, the average user now prefers overseas IT, telecommunications, and software providers like Eset.

It has been around since 1992 as well, which tells me that the business is doing something right to have survived so long in such a brutally competitive global market.

But a long company history and a headquarters outside of the US isn’t enough to win me over. Instead, I think there are three main factors that every antivirus user cares about: price, features, and efficacy. Personally, I think efficacy is the most important, but as a savvy consumer, I imagine most people care about how much it costs. For that reason, let’s start with the pricing model.

First of all, the antivirus provider has to continually monitor current events to discover, identify, label, and thwart the newest viruses. That takes a lot of time and energy, but secondly, they also continually improve the software with newer features. 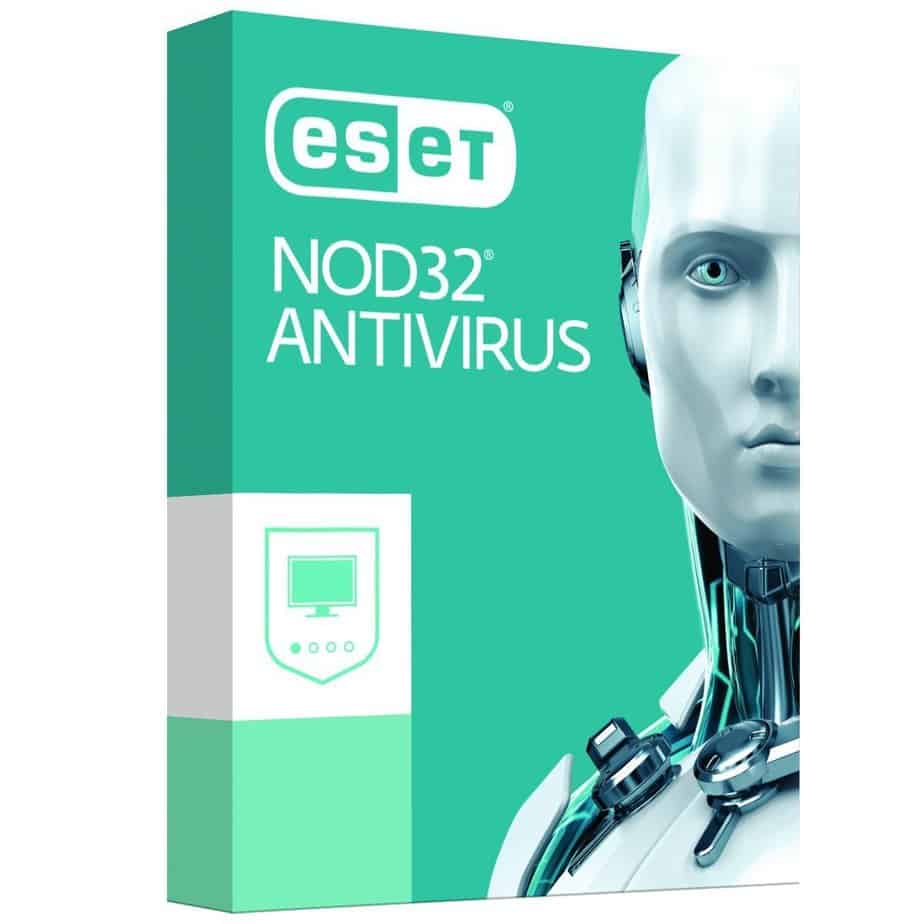 Because of those two factors, I think a subscription plan is pretty reasonable. However, I do think that Eset has a rather complicated pricing model. The prices vary depending on whether you want the mobile, Mac, or PC versions of the software. Also, discounts are offered for longer term subscriptions, as well as for subscribers who want to protect additional computers.

I have to admit, the mobile antivirus is ridiculously inexpensive, and I think it offers fantastic value. As for the individual subscriptions for Mac and Windows – well, they’re not the lowest prices on the market. I would normally expect to pay about $29.99-$34.99 per year for a single user license. Eset is slightly higher priced but isn’t at the expensive end of the spectrum either.

So, even though it offers mid-market pricing, I do wish it were a little cheaper. Having said that, note that you can really save a significant amount of money when you opt for longer-term plans or bundle together users. And before we move on the pricing section, I wanted to talk about two other options.

First of all, note that there is a money back guarantee that lasts for 15 days. Furthermore, if you want to test it out before you plunge in, you can use the software risk-free with a 30-day trial. I’d highly encourage anyone without antivirus software to download the free trial as soon as possible to run a scan since it’s free and because not having antivirus protection is the equivalent of begging for trouble. The features of the basic Eset antivirus are rather bland. However, I do think that they’re better than the average basic version. Naturally, it does help scan, identify, and protect against malware, including, keyloggers, scripting attacks, viruses, spyware, Trojans, adware, and more.

And like every other provider, Eset claims that it has an incredibly low impact on system performance, though as we’ll see in the benchmark section, Eset can actually back up performance claims with favorable data.

Its interface was designed to be simple to use, and by my standards it is. Most basic antivirus versions have some form of one-click scanning feature so computer junkies and novices alike can easily scan their system without any hassle. Furthermore, the basic version does support mobile, Mac, and Windows systems, and it even has a special gaming mode that reduces the impact on the host system.

The Internet Security package is much more robust. But if you’re only looking for raw virus protection and removal without any extra bells and whistle, then the basic version is still a good value. Remember, you can try it out for free by taking advantage of the free trial, and the money back guarantee lasts for 15 days too. A lot of people seem to think that one antivirus solution is just as good as any other when it comes to actually defend against malware. Unfortunately, that’s not the case at all, and some antivirus brands are far better equipped to defend against viruses and malware than the competition.

But how are we, as consumers, supposed to know which is better? Should we intentionally infect our computers with malware and test each antivirus software solution individually? Of course not!

Fortunately for us, AV-Comparatives performs independent antivirus testing so we don’t have to, and the results are pretty illuminating. AV-Comparatives has run a lot of independent benchmarking tests to collect data about the leading services’ performance, and the following results reflect the latest data as of August 2017:

I would definitely recommend this product to others for a variety of reasons. First of all, I was happy with the price, especially for mobile devices. I think too many people forget that their mobile devices need protection too, and with Eset, you can secure your mobile device for less than the cost of a decent meal.

The features were pretty good, though the basic plan wasn’t anything to write home about. Nevertheless, the features did offer a good value. But what I really liked were the performance metrics measured by AV-Comparatives.

The data was very encouraging and showed that Eset outperforms many of its competitors. Not only does it have high virus protection success rates, but it really does have an extremely low impact on system performance.

Finally, I have to make a final recommendation to those of you who don’t have any antivirus protection and who didn’t like Eset’s pricing model. If you found the price distasteful, then I highly encourage you to take advantage of a free antivirus plan such as AVG. You can use it for free indefinitely.

While it’s true that it doesn’t offer as much protection as a full-featured paid subscription, it is better than nothing and can save you some headaches and some serious money.

How Does ESET compare to others?

I am typically to running a blog and i actually recognize your content. The article has actually peaks my interest. I'm going to bookmark your site and hold checking for brand new information.

[…] it might not be as good as its competitor when it comes to stopping new malware and threats.• ESET Internet Security is also a great free antivirus program that can detect and stop even zero-day threats. It also has […]

Norton Antivirus Review: Easy and Accessible for Everyone! - The Digital Guyde

Introducing My Top Firewalls for Windows 10 - The Digital Guyde

[…] but not least is AVG. Like Eset and other antivirus providers, AVG does have a firewall solution as well. I often recommend using […]