NordVPN vs HideMyAss Compared – Which VPN Should You Go With?

If you’ve been shopping around for a quality VPN service, you’ve likely already run across NordVPN and HideMyAss VPN. HMA VPN has a slightly ribald marketing strategy that seems to stick in your head, and despite a tamer marketing strategy, NordVPN is highly competitive with HMA. It’s tough knowing which service is the best, especially given that most people have different needs.

As I frequently say, there’s no such thing as a perfect VPN provider, so today we’re going to run through each one of these service’s features to find their strengths and weaknesses. Before we get started, however, I’d like to point out a bit of a shift in HMA VPN’s service. They were recently purchased by AVG, and went through a change in ownership. There haven’t been any drastic changes to the service yet.

I curious to see what the future holds for this service, though, since changes in ownership usually mean different management and a lot of changes. For those of you who aren’t aware, AVG is a massive security-centric company that produces as ton of great security tools, such as their free antivirus product. With that fact out of the way, let’s move on to pricing options. 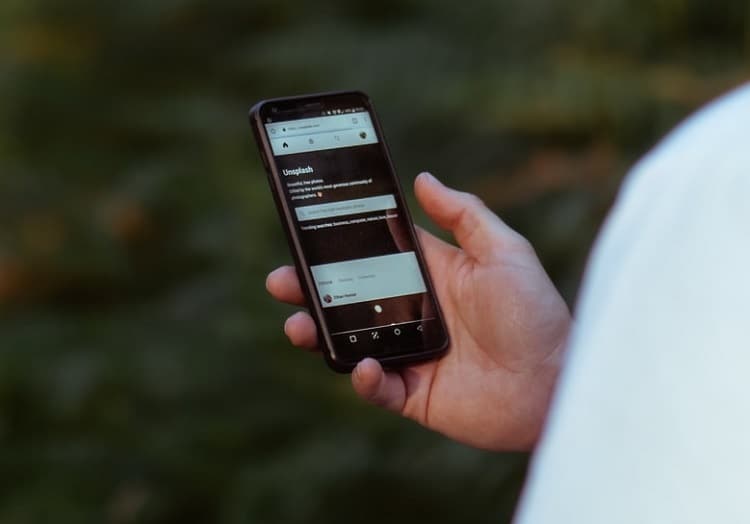 The Main Differences Between NordVPN vs HideMyAss

The Main Differences Between NordVPN vs HideMyAss are:

I think that both VPN providers are pretty reasonable when you start looking at long term savings options.

However, I wouldn’t recommend buying the subscriptions a month at a time. When you consider their monthly subscription options, both HMA and NordVPN are priced near the high end of the market. However, once you look at the monthly cost of the 6-month and 1-year plans, they are closer towards the middle of the market.

I should also mention that NordVPN has a 30-day money back guarantee. The length of HMA VPN’s free trial is 30-days as well, so both providers give you a whole month to test out their service risk free. I should also clue you in to a free service offered by HMA. If you visit their website, they have a free HTTP proxy that will help you unblock websites.

The free HTTP proxy is incredibly useful if you only need to unblock one or a handful of sites while traveling, and don’t necessarily need to commit to a full VPN service. All you have to do is copy and paste the URL into their search bar and press the send button.

I think the largest noteworthy feature of HMA VPN is the size of their expansive network of servers. Right now they have a VPN server in 190+ countries around the world, which is more countries indexed by Reporters Without Borders Internet freedoms index. I think HMA VPN has servers in more countries than any other provider I’ve ever seen.

In addition, HMA VPN (virtual private network) includes browser extensions and a VPN software interface that comes with anti-DNS leak protection. However, my biggest disappointment with their service is the fact that you only get two simultaneous VPN connection per account. The following outlines their main features:

I think HideMyAss VPN Software has a great set of features, but NordVPN has a few that I prefer a little more, as we’ll see in the next section.

NordVPN has some great features that help it compete with HMA VPN. Unfortunately, it doesn’t have a network of servers anywhere near as large as HMA VPN. But you may not see any value in terminating VPN connections in a lot of countries outside of your geographic neighborhood. I do like NordVPN’s pricing, since you can get it for only $5.75 per month with an annual subscription.

Also, it’s great VPN for Torrenting since P2P traffic and Bittorrent downloads are permitted through the servers. I think my favorite feature, however, is the number of simultaneous connections they allow. It’s pretty common in the VPN industry for providers to only allow up to 2 or 3 simultaneous connections per account. Most free trials are only limited to 1 VPN connection at a time.

But NordVPN allows up to 6 simultaneous connections, which will secure almost every single users devices – and I’d imagine most families as well. That way you don’t need to buy an extra account to secure multiple devices.

In fact, I think two of NordVPN’s strongest advantages are their low pricing with the annual subscription and the number of simultaneous connections. If you divide the monthly cost by each device, it only costs about $0.95 cents per device per month, which is extremely cheap and reasonable.

Also, understand the size of their network isn’t really anything extraordinary, but it isn’t terrible either. To date they operate servers in 59 countries around the world, making sure to keep servers in all the most popular geographic regions like the US, Canada, Europe, the UK, Asia, Hong Kong, and select South American locations.

I do wish they had more global locations, but for the price, it’s pretty good. As they claim on their website, the following are the features included in their service:

All in all, I think they have a great service with a decent set of features.

I did test each service by initiating a connection speeds test using speedtest.net while the tunnel was up. In addition, I pinged Google’s DNS servers through the tunnel look for any variance in latency or dependability issues.

The following are the results of NordVPN’s speed test:

For comparison, the following are the results of HideMyAss speed test:

I’m not sure why I had lost so much upload bandwidth with HMA VPN. Other than that, however, they were more or less the same. HMA VPN had an insignificantly better download speed, but it’s latency to the speed test VPN server was 16ms slower. Really, I didn’t see a clear winner during the speed tests here.

I suppose I’ll have to give the victory to NordVPN, but only by a hair. The only reason I think NordVPN tested better was because I retained more of my upload bandwidth when using their tunnel. But for all intensive purposes regarding normal web browsing, streaming video, and downloading files, I didn’t notice much overhead on my Internet connection.

Yes. HideMyAss VPN Service was founded in 2005 and soon became one of the top VPN providers. In 2015 it was acquired by AVG Technologies, which was also acquired by Avast in 2016.

Should I leave HideMyAss or NordVPN on all the time?

You can do that, but it is not really necessary to have Virtual Private Network on all the time. In fact, some times it may be beneficial have it off. If you have concerns with security while browsing the internet, then, you can leave your VPN running.

Is there a free version of NordVPN?

NordVPN does not offer a free version of their VPN services. However, NordVPN offer a 30 day free trial in the form of money-back guarantee to test their services.

Final Thoughts – Which is Best?

This was actually a pretty close race, and I think these two providers are extremely comparable. However, I have to give the victory to NordVPN. I do like HMA VPN a lot, especially now that AVG owns them, but NordVPN was just a little bit better in my opinion.

Here are the reasons I liked NordVPN slightly more than HMA VPN:

You can feel free to disagree. HMA VPN is hard to dislike, especially given that they have a free proxy service and a 30 day free trial (as opposed to a money back guarantee). All in all, these are two great services that are very affordable if you opt for the annual subscription.