VPN vs SmartDNS and Proxies – What’s the Better Option?

Technology is anything but simple, and there are a lot of services that try to compete with the vast array of benefits that VPN tunnel provides. Most typically, your average user only becomes aware of proxy servers, SmartDNS, and VPN tunnels when they want to access restricted content – and there are a variety of reasons that content becomes inaccessible.

For example, many countries around the world impose governmental filters and content censorship in the name of preserving culture and values. Many countries block websites that post offensive material such as criticism of the government or offensive religious content.

Other times, people lose access to their favorite online streaming content such as Netflix, Hulu, and other similar providers because of geo-restrictions. These restrictions are created to protect tedious licensing agreements and regulations, and they can be a real pain for someone who simply wants to catch up on the latest Game of Thrones episodes.

Lastly, another common reason people don’t have access to sporting event content is because of blackouts. Sporting leagues have made licensing deals with television networks and blackout games to ensure that the only source of the live event is a network in a certain geographic region.

Once a user encounters these problems, they start hunting for a solution. Then the user is met with a choice: should they use a VPN tunnel, SmartDNS server, or another type of proxy service?

What are the differences, advantages, and drawbacks of each? Well, we’re going to take a closer look at each service to pick apart the pros and cons of each service so you can make a well-informed decision. 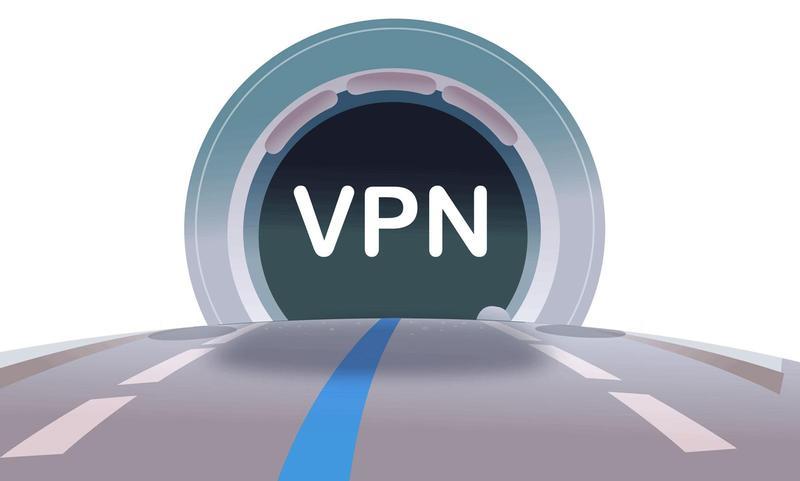 VPN tunnels are most often the best solution for several reasons – especially if you want to unblock geo-restricted content. First and foremost, VPN service providers have networks of servers that span the entire globe. This gives users the greatest amount of flexibility in choosing a server that is near their geographic location to introduce the least amount of latency.

Furthermore, they are the most secure option. VPN services are loaded with security features that make it impossible for third parties to see the data you are transmitting.

The leading security benefit is called encryption, which scrambles data in such a way that it cannot be read if it is intercepted by a hacker or governmental agency – but that’s just the tip of the iceberg. VPN services also have strong security policies that bar them from providing customer records and connection logs to outside organizations.

In addition to providing security through encryption, they also provide anonymity. VPN services mask a user’s true IP address, so their online activities are not traceable by their IP address. And because no one – not even an ISP or network administrator – can see what data is flowing through the tunnel, they are great tools for circumventing network restrictions such as bandwidth throttling. Next, many services also provide NAT firewalls that help provide an extra layer of anonymity, reduce DoS and spam attacks, and stop attacks by hackers dead in their tracks.

But they do have some drawbacks as well. The largest drawback is that they introduce more overhead than other tools such as proxy servers and SmartDNS. Encryption eats up memory, CPU cycles, and adds latency to Internet connections

. Often times the overhead is negligible and easily tolerable, especially if you use a fast VPN service. Last but not least, VPN services carry the disadvantage of costing money. Some SmartDNS and proxy services are free, but as we’ll discuss later, are very unsecure. 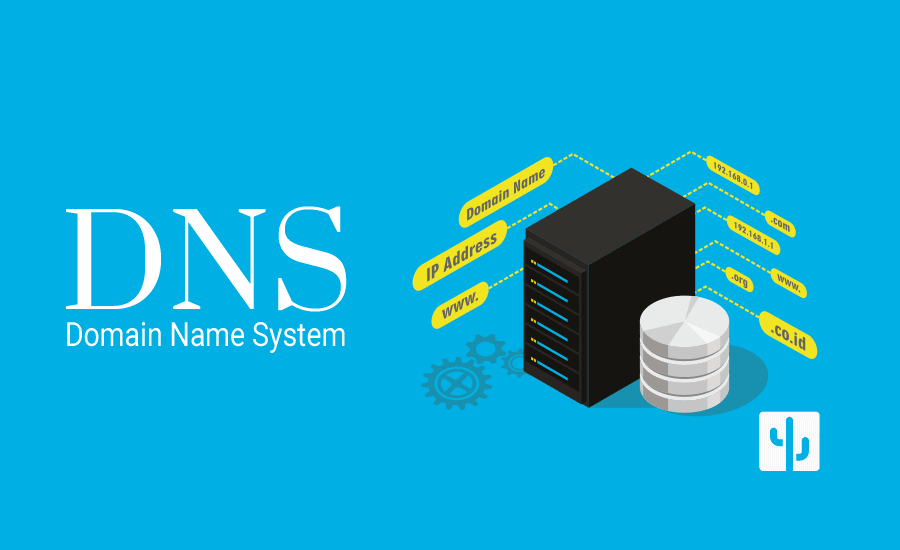 Understand that at its core, SmartDNS is simply another type of proxy server. Many have heard this term before, but let’s take a moment to explain things clearly. A proxy server is simply an intermediary device that makes a request on behalf of another computing system (VPN servers also provide many of the same benefits as proxy servers).

Essentially, they’re the middleman between two computers or servers. If a website won’t accept connections from your IP address, then the proxy server can simply make the connection for you and then forward the data to your computer.

SmartDNS is often quoted to be the next best thing to a VPN tunnel, but it has many shortcomings. The largest drawback to SmartDNS is that it lacks security and encryption. If you send data through SmartDNS, your data will be in plain text, meaning that hackers, ISPs, and governmental organizations will have the ability to capture your data in transit and read your information.

And this can be a huge problem, especially if you are routing all of your data through a SmartDNS server. In addition, SmartDNS is typically more challenging to setup for the average user because you’ll need to go ahead and make manual changes within the Network Settings of your computer or device.

That said, SmartDNS is still an effective way of circumventing geo-restrictions. However, I wouldn’t dare use SmartDNS to access content that was censored by a government.

It’s just too risky, and many governments that take measures to implement censorship programs likely have entire agencies devoted to monitoring Internet traffic to look for violators. But if the data is inconsequential, such as a media streaming site that has been blocked in your location, SmartDNS is a viable option.

It’s not all doom and gloom, though, because SmartDNS does have significantly less overhead than VPNs. Because there’s no encryption, your Internet connection will retain nearly all of its potency. Yet another great benefit of SmartDNS is its price, too. It is almost always cheaper than a VPN service. In fact, some VPN providers bundle SmartDNS for free with their VPN software.

So when it comes down to it, should you use a VPN service or SmartDNS? Well, that really depends on your needs and goals. It might be easier to answer the question, “How long is a piece of string?”

To summarize, remember that VPN service add strong security to your connection, make it impossible for third parties to read your data as it traverses the public Internet, and mask your IP address to unblock content (with the drawback of latency and overhead). Conversely, SmartDNS will help unblock web content, though it doesn’t provide any security.

I would make the following recommendations and advisements. If, for any reason at all, you don’t want someone else potentially peeking at your Internet transmissions, use a VPN tunnel.

It’s better to err on the side of caution, and most providers have a money back guarantee or a free trial to let you test the waters. On the other hand, if you just need access to inconsequential content that is inaccessible, you’re in the clear to opt for SmartDNS.

Simple matters such as watching a blacked out sporting event or watching Hulu abroad are prime examples because most people wouldn’t care if a hacker captured their traffic stream only to discover that they were watching the latest episode of their favorite drama.

The only tossup I can imagine that might be inconsequential is content that demands high performance, such as video games. Again, most people probably wouldn’t care if someone saw they were playing an online game.

And in some instances, gamers need to spoof their geographic location to connect to certain global game servers. In this case, you could try either, but remember that SmartDNS will provide the fastest connection with reduced overhead.