How to Encrypt Mobile Devices The Right Way

These days, you simply can’t afford to take personal data security for granted. There are so many traps, gotchas, and viruses that failing to be adequately secured could mean the loss of irreplaceable data – or even identity theft.

That’s why I always tell people that they need to be using three main types of software to protect against the worst case scenario: backup software (or cloud storage), antivirus protection, and a VPN.

But there’s more to locking down your personal security than using a piece of security software. There’s actually a lot of proactive measures you can take to prevent being the victim of an attack or permitting others to invade your privacy.

For instance, you can delete cached search history in Google, max out Facebook privacy settings, and stop Windows 10 from collecting data. Today, however, we’re going to take a closer look at mobile devices.

More specifically, I’m going to show you how to secure your mobile’s under lock and key with encryption technologies built into the Android and iOS operating systems.

There are other mobile platforms, but iOS and Android are by far the most popular, so it only makes sense to focus on those two platforms. The good news is that it isn’t hard to encrypt the phone’s internal SSD storage or removable media like an SD card.

Even if you’re not technologically inclined, I’ll guide you through the process in just a few simple steps. But before we dig into the simple procedure, let’s first discuss what encryption is and how encrypting your phone makes your data more secure.

Why Would I Want to Encrypt My Phone? 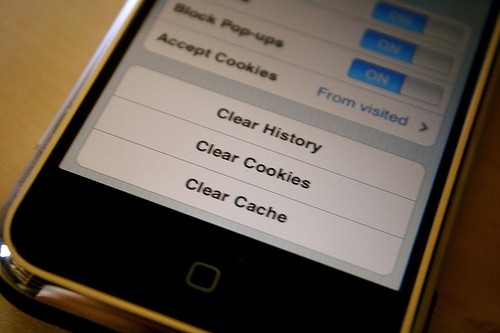 One of the problems with mobile devices’ storage is that it can be easily read by hackers and thieves. There are ways to disassemble a phone and remove the storage to mine information from a stolen phone. In addition, note that it’s even easier to steal removable media such as an SD card. But things get worse.

There is a myriad of attacks hackers can use to remotely tamper with smartphones and mobile devices across the Internet, or even on the same Wi-Fi network.

Though vulnerabilities are heavily dependent on temporal exploits that become defunct when the latest software update is released, plenty of people fail to upgrade to secure their devices.

By encrypting your files, your data will become unreadable by anyone trying to break into the storage who lacks the decryption key.

Sensitive data such as cached usernames and passwords in your browser, personal photos, email inbox, and even work documents will all be stored in an unreadable format after the encryption process.

At any rate, you want to increase mobile device security to protect against the following scenarios: 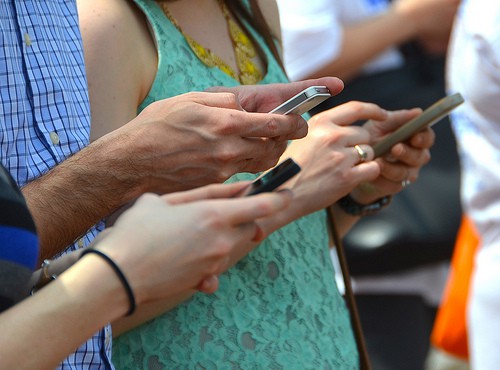 The only things you need to gather are your phone, a power cable, and any media you wish to encrypt. But there are a few caveats to remember before we begin.

First of all, note that it’s common for the latest Android devices to come with the encryption option configured by default. This may or may not be true of your device, however, so it never hurts to double check.

Also, note that there’s no such thing as a “free lunch.” What I mean by that is encryption does come at a price. Your phone will need to decrypt data in memory whenever your phone is accessing files, which equates to slightly slower performance.

If you ask me, the tradeoff between increased security and slightly slower performance is necessary. But know that it will eat up some memory and CPU cycles.

Last but not least, note that there are some issues concerning phones that have been rooted. You’ll need to manually un-root your phone, apply the encryption process, and then once again root your phone to get it to work properly.

Despite those caveats, I think most folks see the value in locking up their data with encryption. Plus, even though there are performance considerations, you may not even notice a difference – especially if you’ve got a newer phone with tons of processing power and memory.

Since Android is the most used mobile operating system in the world (sorry iPhone users), we’ll start with the simple Android encryption steps. It doesn’t take very long to set it up, and like the iPhone steps, it uses the concept of a PIN number to decrypt your mobile storage when you power up your phone.

Believe it or not, Android is actually based on the Linux kernel, and Android uses the same encryption (dm-crypt) process to encrypt storage as is used on many Linux devices. 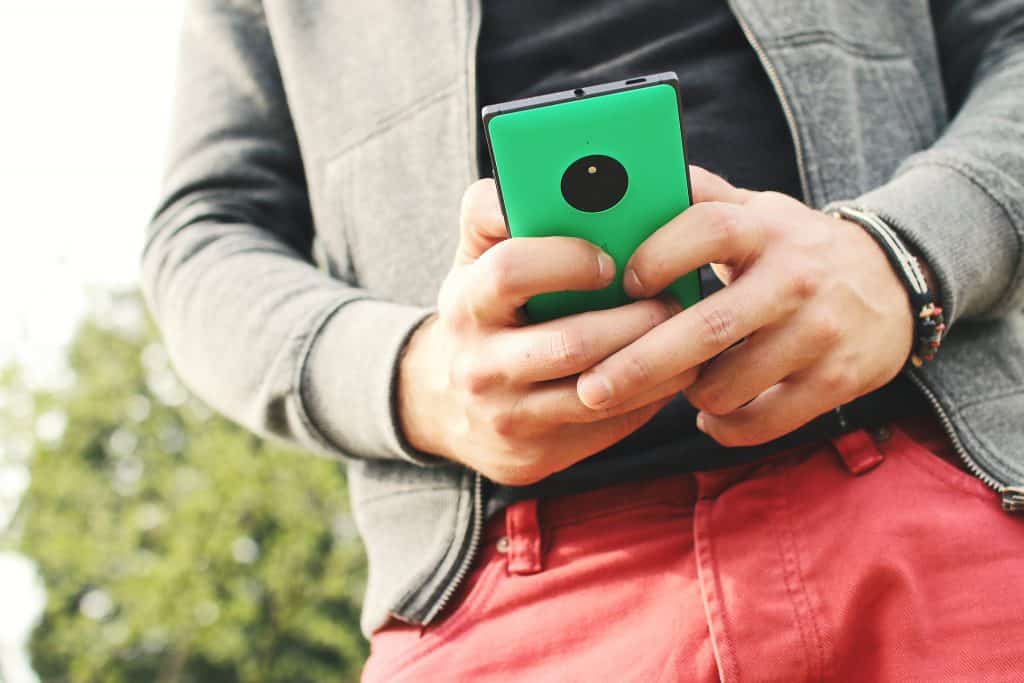 The Android encryption process is pretty similar to the iOS process. The procedure consists of five short steps, though the actual encryption process can take a long while, depending on how long your PIN is and how large the storage device is that you’re encrypting. Make sure you’ve got your phone plugged into a power source, and use the following steps:

Your phone should spit out an error message if you don’t have it plugged in. Android requires that your phone is plugged in to prevent it from running out of data in the middle of the encryption process, which would corrupt files on your storage media.

The iPhone process is as simple and anticlimactic as the Android process. It too only has five simple steps, as follows:

Surprisingly, both Android and iOS settings to encrypt your phone’s storage are incredibly easy to find, and anyone who is mildly competent with a smartphone can enable extra security. I’d advise you to bolster your security in other ways too, such as by using a VPN tunnel to encrypt your Internet traffic and hide your IP address.

I’d also recommend using some form of antivirus protection. Android seems to be vulnerable to more viruses and attacks than iOS, and there always seems to be a new exploit. Having antivirus with real-time protection will help thwart hackers. At any rate, make sure you use the aforementioned procedures to encrypt your phone.

Though the risk might seem slight, data theft is actually extremely common. In five easy steps, you can completely negate a hacker’s attempt to steal and read your data. Lastly, just remember that an ounce of prevention is worth a pound of cure. It’s better to proactively bolster security to mitigate the chance of an attack.