The potential lack of net neutrality in the near future has been rearing its ugly head in Washington and could be a massive game changer that would drastically flip the American Internet infrastructure upside down. But net neutrality isn’t the easiest concept to grasp, especially if you don’t have a functional understanding of Internet technologies.

Today we’re going to take a closer look at what net neutrality is… Also, how the Internet would change if it disappeared.

Without exaggerating, I can honestly say that the death of net neutrality would be the most revolutionary change to the Internet. Although, it wouldn’t be a good revolution. The largest problem is that it would put an end to a free market based on a level playing field. Also, it would give Internet Service Providers (ISPs) drastically more power over other companies. 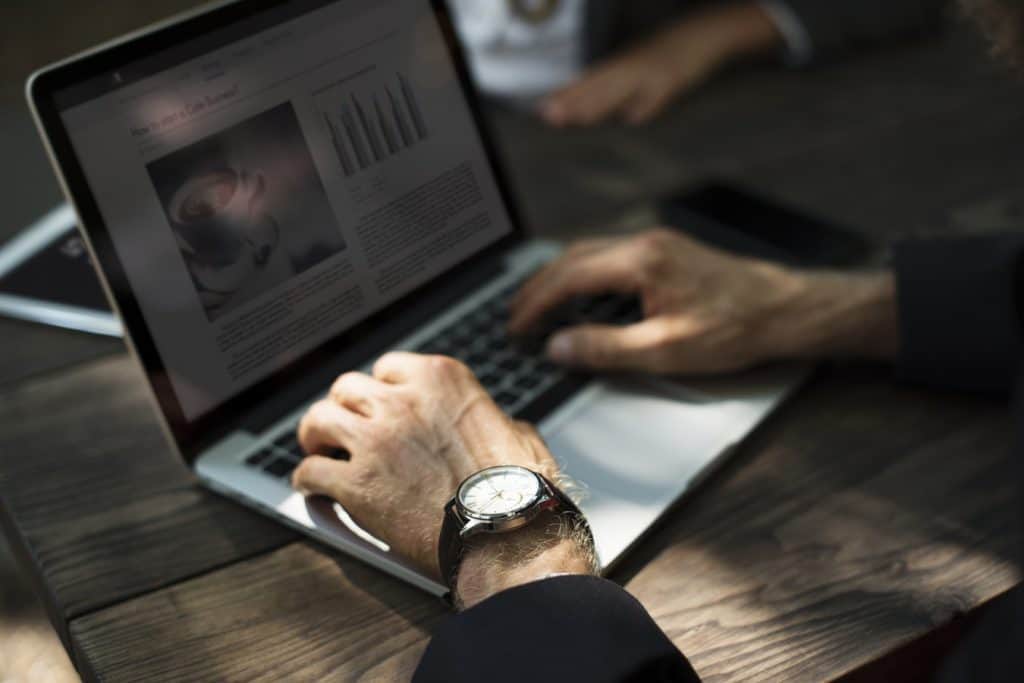 Is the Net Still Neutral?

For now, net neutrality has been protected and preserved within the United States. Sadly, the current administration has expressed plans to unravel these regulations. This is an effort to pull governmental restrictions out of the telecommunications industry. However, doing so would have some rather dark effects.

For the present, however, ISPs are defined as “Common Carriers” under Title II of the Communications Act of 1934. As you might have expected, the legal documentation is rather complex but includes rules and guidelines.

These are some of them

These regulations don’t only apply to what most people think of as “the Internet.” In addition, it also applies to data sent by your smartphones, such as text messages and voice data. And for the purposes of our discussion, take special note of the following regulations from SEC. 202. [47 U.S.C. 202] DISCRIMINATION AND PREFERENCES:

The regulations are a little hard to digest. But, consider that one of the key takeaways from the preceding section makes it illegal and unlawful for ISPs to favor one service or customer over another. The ISP is legally bound to provide a level playing field. It cannot introduce unfair treatment in the form of additional charges and fees or the quality and level of service.

Why Is the End of Net Neutrality Bad for Businesses?

Net neutrality protects businesses in a number of ways. Unfortunately, if net neutrality is ended, it’s going to be bad for the market competition. Some people argue that a truly free market wouldn’t regulate Internet service providers into providing a level playing field.

But those regulations keep ISPs honest. Since there is a level playing field, there is equal access to information and services. People can share data and information without any negative financial repercussions.

However, if net neutrality goes wrong, ISPs will be able to essentially charge businesses access to customers in the ISPs region. In many areas throughout the United States, there’s only one Internet service provider available. Giving that ISP a staggering amount of power in the success or failure of businesses, especially digital businesses.

Not only can The Net Company slow down Netflix’s service, it can also charge Netflix a premium to meet a desired service level agreement or speed. If Netflix wanted to be competitive with other video streaming services, it would need to pay that premium, which decreases Netflix’s profits and drastically increases overhead.

Also consider that with the current regulations in place that protect net neutrality, digital service markets have a level playing field that fosters healthy competition and drives services to continually increase the quality of their product. If net neutrality disappears, that could very well change. Instead of the market determining which services are superior and inferior, the ISPs would get to decide who wins and who goes out of business – which would likely be determined by how much money the ISP is getting paid.

Instead of ISPs only being able to charge customers for access to their network, they would also be able to charge any web service that flows through their networks, such as social media, search engine access, streaming video, and a limitless number of other services. 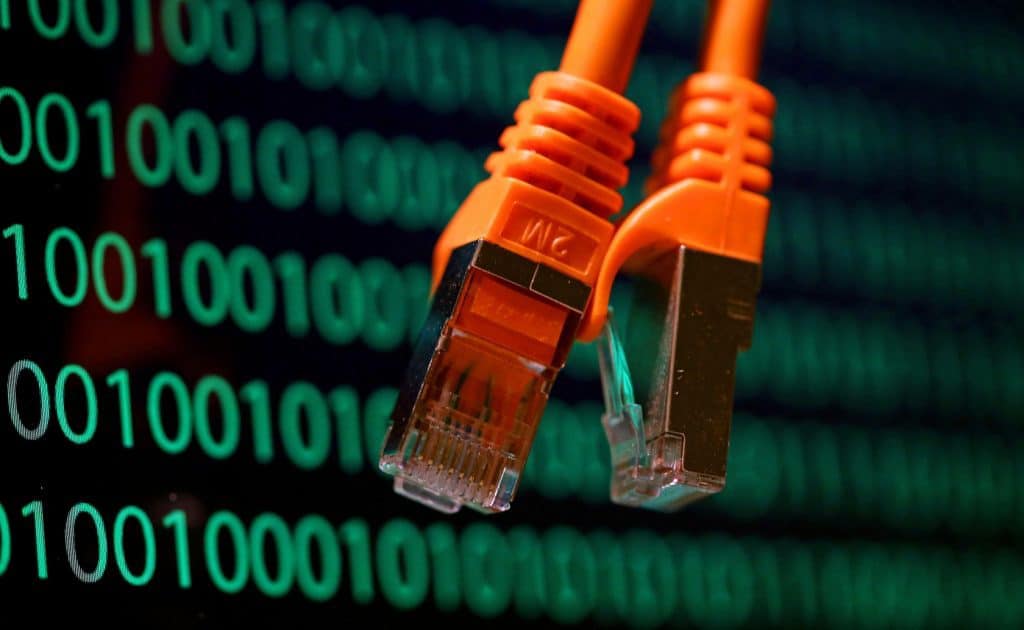 Why Is the End of Net Neutrality Bad for Customers?

While it’s true that the death of net neutrality is bad for businesses, it’s also disastrous for consumers and the average Internet user. Some analysts and talking heads have speculated that changes in the neutral net could have an impact upon how much we are charged for our Internet connections, any potential price fluctuation is a drop in the bucket compared to the real problem.

Our access to high-quality services could vanish, depending on the whims and revenues of the ISPs. Furthermore, high-quality digital services that we’ve come to know and love could become extinct overnight if the ISP chokes any particular service’s bandwidth tighter than the sand through an hourglass.

I don’t know about you, but I don’t want to be forced to use an inferior web service because it’s the only viable option due to bandwidth constraints. For instance, what if an ISP promoted a new video chatting up-start, a company that couldn’t deliver as high a quality experience as Skype does already?

What if the ISP restricted Skype call bandwidth, which consequently caused the video and audio quality to deteriorate? We the people would then be forced to use an inferior service. And I don’t know about you, but I’d rather keep things the way they are today.

And realize that this is just one example. There are literally hundreds, if not thousands, of different types of traffic on a network, and the ISP would then have a lot more power over how that traffic is delivered…and how it is charged fees.

What Can I Do to Protect Net Neutrality?

If you really want to help do your part to defend the Internet as we know it (and I hope you do), you can take action right now. There are several things you can do, as follows:

If you do decide to write to the FCC and Congress, I urge you not to procrastinate. It doesn’t take very long to write your message, and every voice matters. Some people fall victim to the trap of thinking that “only one voice or one vote doesn’t matter in the grand scheme of things.” But that’s just ludicrous; if everyone thought that way, no one would ever vote. So I encourage you to take action as soon as possible. 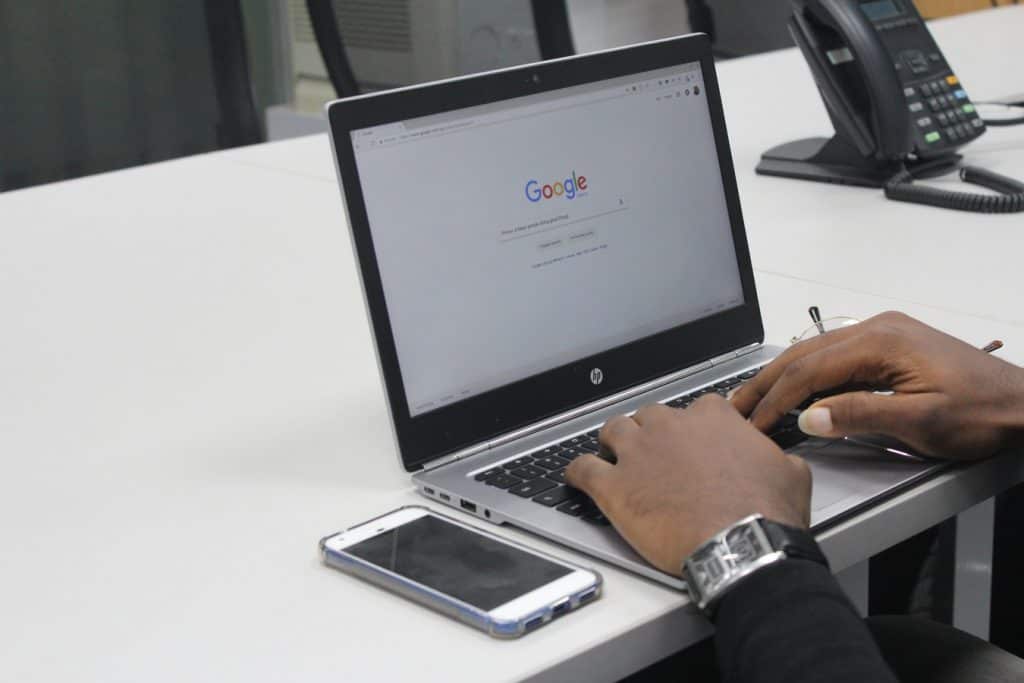 The Internet is anything but static, and it is always changing and growing. As time moves on, the pace at which the Internet changes seems to be rapidly accelerating, but not all change is good. The end of net neutrality would be terrible for businesses, awful for regular old Internet users, and great for the ISPs.

This is no small thing, and net neutrality needs to be zealously guarded. So if you have the time and want to make a difference, send your message to Congress and FCC. Your voice could make all the difference in the world.