Hamachi is a VPN service that helps you secure data communications between two remote systems. They are owned and operated by the good folks at LogMeIn, which is a remote desktop service. Hamachi is completely free to use for as many as 5 computers, but most people seeking this type of service have many other systems to secure.

And guess what? Hamachi isn’t the only VPN service in this industry, making many people ask the question, “What are the best alternatives to Hamachi?” We’re going to take a closer look at the best top 3 Hamachi alternatives, but before we do, we should take a few moments to dissect this service.

First off, understand that Hamachi is meant to be a zero-configuration VPN that is capable of creating on-the-fly VPN tunnels, even when both computing systems are behind a NAT firewall.

Usually when setting up VPN connections (or any other LAN connection, for that matter), users would first have to edit their firewall settings to allow the right type of traffic to flow through their home router. Sometimes these types of configurations may even involve port forwarding.

But you don’t need to worry about any of those hassles with Hamachi. And right now it supports all the major operating systems. Microsoft Windows and OS X users can run programs like Hamachi, and there is even a beta version for Linux. For iOS and Android, they can connect to a remote device running Hamachi through their system VPN utilities. 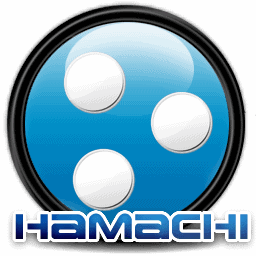 Not only can you use Hamachi to make a VPN tunnel between two remote computers, you can even use it to setup a free VPN server at home. One of the real advantages of setting up your own VPN server is that absolutely no one else can see what data is passing through the VPN tunnel. Even when you use a VPN service like ExpressVPN, there are going to be times when your data is unencrypted.

You see, your data is only encrypted between the leg of its journey between your computer and the VPN server. Once it reaches the VPN server, the data is then decrypted and sent to the destination server. While the VPN tunnel adds a tremendous amount of security, it’s not as secure a VPN tunnel that exists between the source and destination.

Because data is decrypted at the virtual LAN server, it’s possible for the VPN provider to log metadata and statistics. Some people are even fearful that domestic VPN providers will forfeit information the government, or that the NSA has created back doors into some of these services to steal encryption keys.

But if you use programs like Hamachi to setup a LAN connection to your home private network, they won’t be able to see any data you access, as long as it resides on your local LAN.

For instance, if you wanted to transfer files from the NAS device sitting on your home network to your computer (let’s pretend you’re at a remote coffee shop), there’s nothing anyone would be able to do to read what data you are accessing.

To be completely honest, there are tradeoffs whether you use a paid service or setup your own server. Note that one of the great advantages of paid VPN services includes the ability to connect to servers hosted in other countries.

To help gain a better understanding of using Hamachi, the following outline its pros and cons:

Whether the pros outweigh the cons is something only you can determine. But I would say that since we live in the information age, you can’t overdo security. Keeping that in mind, let’s go ahead and take a look at the top 3 best Hamachi alternatives.

Many VPN providers (like PIA VPN, ExpressVPN, VyprVPN, and many others) provide OpenVPN connections to their servers. But OpenVPN is much more than a VPN client to connect to paid VPN servers. It’s actually an entire open source protocol that can be used in a lot of different ways.

If you want to, you can even setup your own OpenVPN Virtual Network server at home. All you need to do is download the OpenVPN Server utility and install it on a compatible device. If you have an old desktop computer lying around, you can even download Ubuntu Linux for free to create your own home-brewed VPN server. 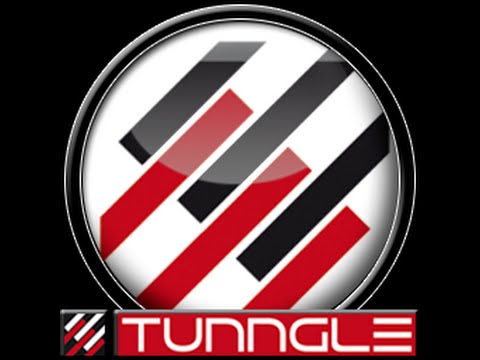 I had to include the Tunngle Program as a Hamachi alternative because it seems that the majority of the Tunngle community use the Hamachi software for virtual LAN gaming and better gaming experience.

You see, most multiplayer LAN games either require you to log into a server hosted by the creators of the game or they require connections over a local LAN. But after video games run their course and become end-of-life, the game servers fall out of maintenance and go offline.

So if you’re a fan of legacy games and other LAN games (like my all time favorite Red Alert 2), you’re going to need to connect over a LAN and create a LAN Party to play with your friends through the client server. This can be a real problem when your friend is in a different geographic region, but the Hamachi client solves this problem.

Likewise, the Tunngle Program uses P2P Virtual Private Network technology to help you connect to remote hosts. But really, they market themselves with a focus on reviving legacy video games. 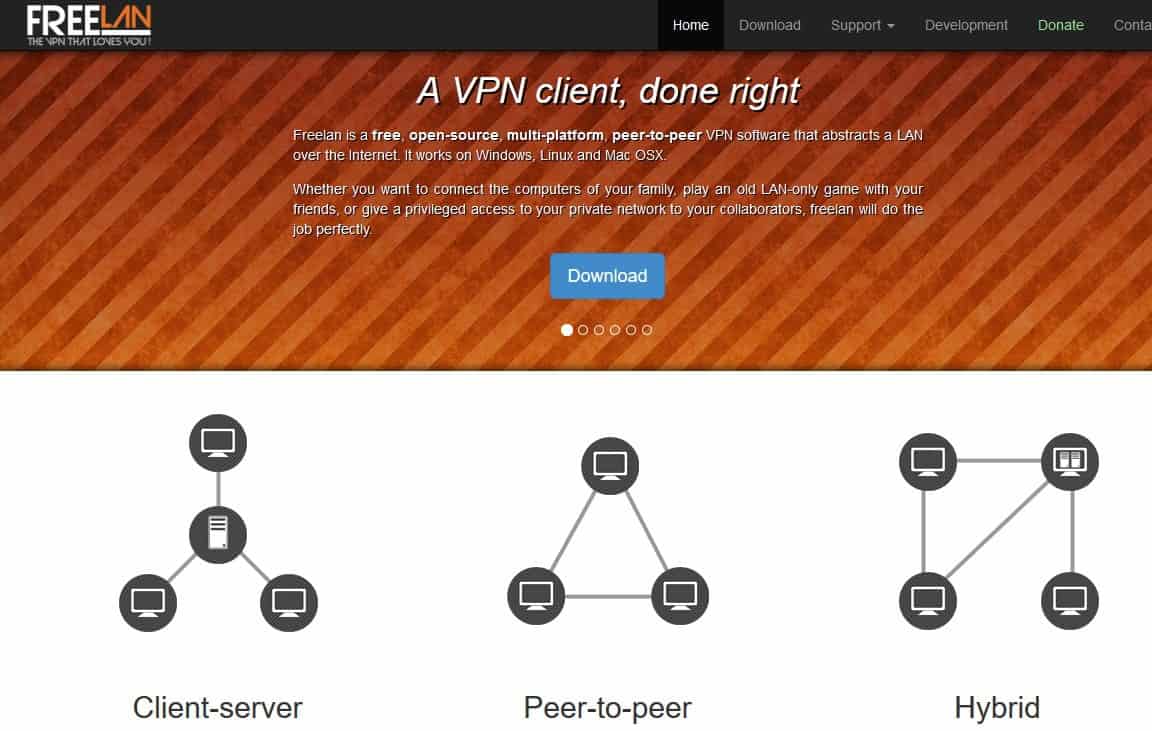 Like OpenVPN, the FreeLAN software is also open source and supports most of the major operating system platforms. It will run on Mac OS, Linux, and Windows, which isn’t ideal for mobile devices, but it is great for laptop and desktop computers. Like Tunngle, FreeLAN uses P2P VPN technology to connect remote hosts securely on the fly.

However, if you don’t want to create a P2P VPN tunnel, you can use the traditional VPN client/ server model. And even though it doesn’t focus on gaming, you can use it to play legacy games with friends over the virtual LAN you’ve created. You can create virtual private networks of variable sizes, and it works by leveraging UDP (as opposed to TCP). Interestingly enough, it does support both IPv4 and IPv6 implementations.

Yes. You can have Hamachi client on up to 5 computers in your virtual private network for free. If you want to run Hamachi as a service, however, you have to choose subscription packages.

Yes. Some of OpenVPN’s features make it secure for use. It uses SSL/TLS tunneling which is very safe and, as well as ciphers that are quite strong for ultimate encryption.

Does FreeLan work on all platforms?

Remember, Freelan is a free hamachi alternative and the main problem with FreeLan VIrtual Network is compiling and packaging and each platform has its own specific set of guidelines regarding that.

Windows, for example has nothing to do with the Debian packages. If you would like FreeLan to be available on a specific platform of your choice, the best chance is to get in touch with the developers and to give them a hand.

I had used LogMeIn for years before I had ever started using Hamachi. To be honest, I don’t use it regularly because I think there is a better Hamachi alternative (like OpenVPN) for setting up your own VPN server. But I can’t deny that it has some strong advantages for average users.

I think one of the real perks is that it’s so darn easy to use. You don’t really need advanced troubleshooting or configuration skills to use Hamachi. OpenVPN, on the other hand, can be a little more technically challenging, so you may want to avoid setting up and OpenVPN server if you’re technically challenged.

I would also point out that just about any VPN service is going to be able to let you play games over a virtual LAN. But Tunngle is a little different because they have focused the design of their solution to accommodate gamers specifically. But depending on your needs, I’d have to say that OpenVPN, Tunngle, and FreeLAN are the top 3 best Hamachi alternatives.